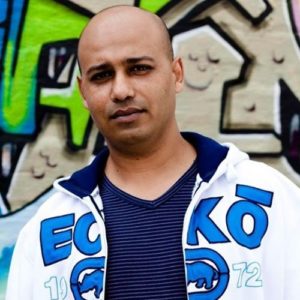 Hailing from Durban in South Africa, Shane D is a House Music DJ, Producer, Remixer, Record label owner and co-host on the world renowned Housecall radio show presented by Grant Nelson. He’s been DJ’ing since 1993 and his sound has been described by his fan base as being “a fresh mix of Funk, followed by a dash of Soul, with a hint of sex appeal, added together with grooves that will blow your knickers off.”

He’s had numerous hits, both on his own Stereo Flava Records imprint as well as on some of the best labels in the business, including Soulfuric Records (US), Swing City (UK), Look At You Records (US), Soulmagic Records (Denmark), Purple Music (Switzerland), the infamous Hed Kandi/Ministry of Sound, and numerous others.

TKL (This Kind of Love)